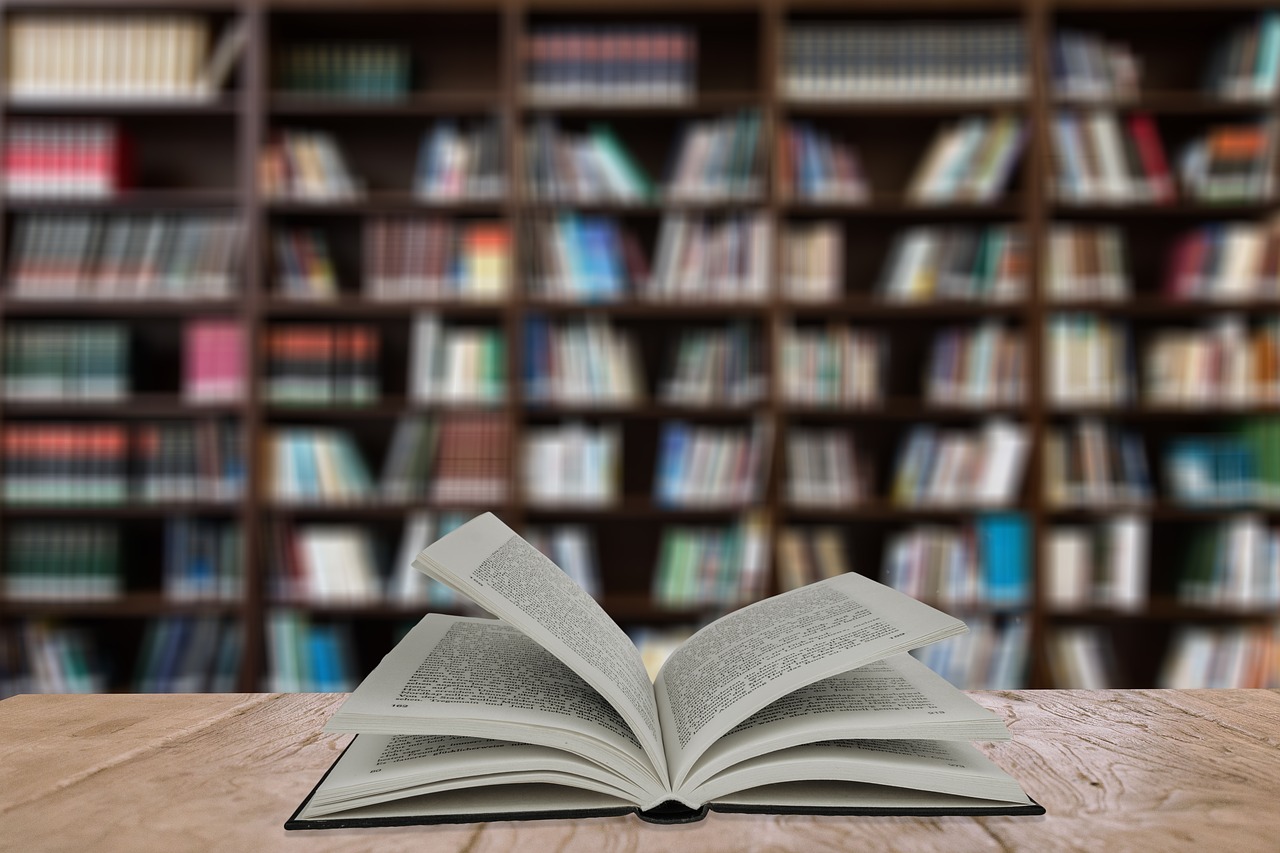 Israel’s national library says the number of visitors to its Arabic website more than doubled last year, driven by a growing collection of digitized materials and an aggressive outreach campaign to the Arab world.

One of the most heavily trafficked resources on the Arabic website is a newspaper archive with more than 200,000 pages of Arabic publications from Ottoman and British Mandate Palestine, said Raquel Ukeles, head of the library’s collections.

“We have been working on outreach to the Arab world, into the Arabic speaking public here in Israel for over a decade, and we have slowly built up a rich set of resources on our websites,” she said. They include the digital newspaper archives, manuscripts, posters, electronic books and music, she said. They are open access, allowing scholars and curious web browsers to visit.

The Jerusalem library is home to an extensive collection of Islamic and Arabic texts, including thousands of rare books and manuscripts in Arabic, Persian and Turkish ranging from the 9th to the 20th centuries.

“We’re in the midst of a project to digitize our entire collection, to scan all of our Arabic, Persian and Turkish manuscripts,” said Samuel Thrope, curator of the library’s Islam and Middle East Collection. “Ninety-five percent of it has already been completed.”

Among the jewels in the crown of the collection are a 9th-century Quran from modern-day Iran with the earliest known example of Persian written in the Arabic script; an illuminated manuscript from 17th century India with illustrations of the life of Alexander the Great; and a 16th century Ottoman Turkish text on ophthalmology.