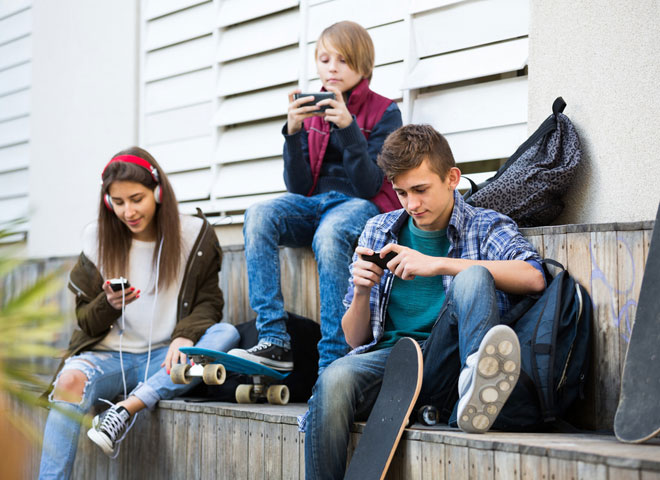 Using a smartphone for too long may have harmful consequences. The consequences include reduced physical activity, sleep, cognitive functioning, and interpersonal relationships.

Adolescents are at an increased risk of cell phone addiction. Excessive smartphone use has been linked to poor cognition and lack of self-control.

Phone addiction has become a public health concern. Parents and teens should be aware of the possible hazards. It is recommended that parents establish guidelines for smartphone usage and supervise it closely.

The latest studies indicate that young people are using smartphones for longer periods of time than they used to. In fact, the average adult in the United States uses a mobile device for nearly four hours a day.

Smartphones have changed the way teenagers interact with their peers and the world at large. They are increasingly experimenting with new technologies and exploring greater social possibilities.

While the use of a smartphone is not a crime, it is a form of addiction. Teenagers are particularly vulnerable.

Smartphones have been found to be linked to depression, low self-esteem, and other psychological disorders. Research also suggests that excessive smartphone use may lead to an increase in fat mass.

Mobile phones are excellent productivity tools. However, they are not all good. One study even indicated that teens with problematic smartphone usage experience higher worry levels than their peers.

The blue light emitted by smartphone screens can have short-term and long-term effects on the eyes. If a teen’s phone is positioned directly over their eyes for extended periods of time, they are at a greater risk of eye problems.