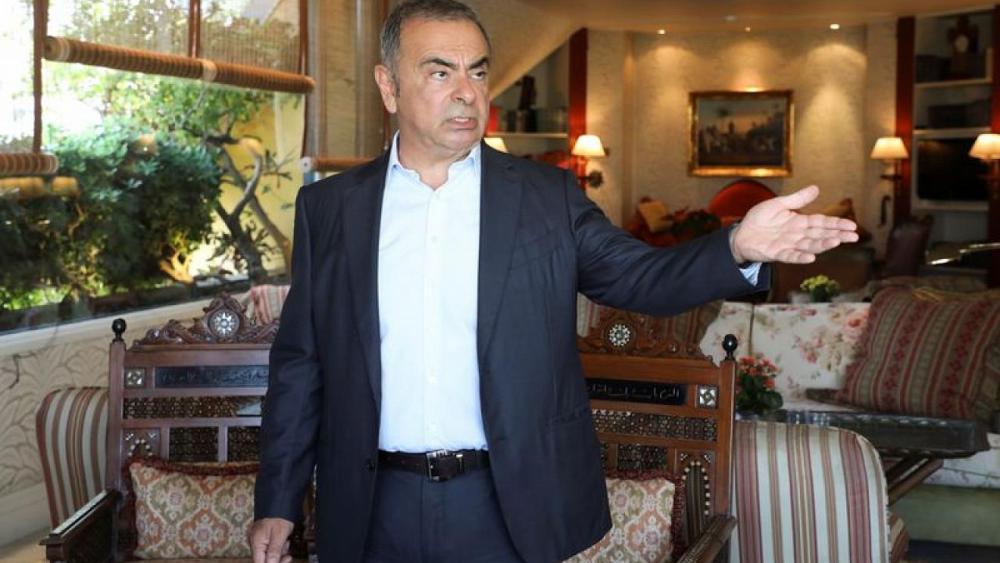 Fugitive former car executive Carlos Ghosn is surprised by an international warrant sought by a French magistrate, Ghosn’s spokesman said, a case linked to a probe into suspect money flows between Renault and an Omani dealership.

The architect of the Renault-Nissan auto alliance has been fighting multiple probes since fleeing in late 2019 to Lebanon from Japan, where he faced separate financial misconduct allegations.

“This is surprising, Ghosn has always co-operated with French authorities,” a spokesperson for Ghosn in France told Reuters, reacting to a report of the international arrest warrant in the Wall Street Journal.

Five international arrest warrants for Ghosn and the current owners or former directors of the Omani company Suhail Bahwan Automobiles, a vehicle distributor in Oman, were issued by the investigative judge, the Nanterre prosecutor’s office confirmed.

Bahwan’s lawyer said that his client formally denied having taken part, in any way whatsoever, in the offences referred to in the arrest warrant.

“He has already provided evidence of his innocence and is at the full disposal of the French justice system,” said Christophe Ingrain in a statement.

The Japanese investigation precipitated a vertiginous fall from grace for Ghosn, who had lived a jet-set lifestyle with properties in Paris, Rio de Janeiro and Beirut before he was detained for months in a Tokyo custody center and under home arrest.

He escaped Japan hidden in a box aboard a private jet.
At the time of Ghosn’s escape, he was awaiting trial on charges that he understated his compensation in Nissan’s financial statements by 9.3 billion yen ($85 million) over a decade and enriched himself at his employer’s expense through payments to car dealerships.

Ghosn — who denies any wrongdoing in the cases against him — remains in his childhood home, Lebanon, which has no extradition treaty with Japan and has a policy of not extraditing its own nationals.

French prosecutors allege Ghosn funneled millions of dollars of Renault funds through the Omani car distributor for his personal use, including for the purchase of a 120-foot yacht.
In early 2020, French prosecutors stepped up their investigation into Ghosn’s Omani dealings and a lavish party he threw at the Versailles palace in 2014. Ghosn told Reuters in an interview last year that he was prepared for a lengthy process to clear his name with French authorities.

Ghosn was chairman of both Nissan and Mitsubishi and chief executive of Renault when he was arrested in Japan in 2018.