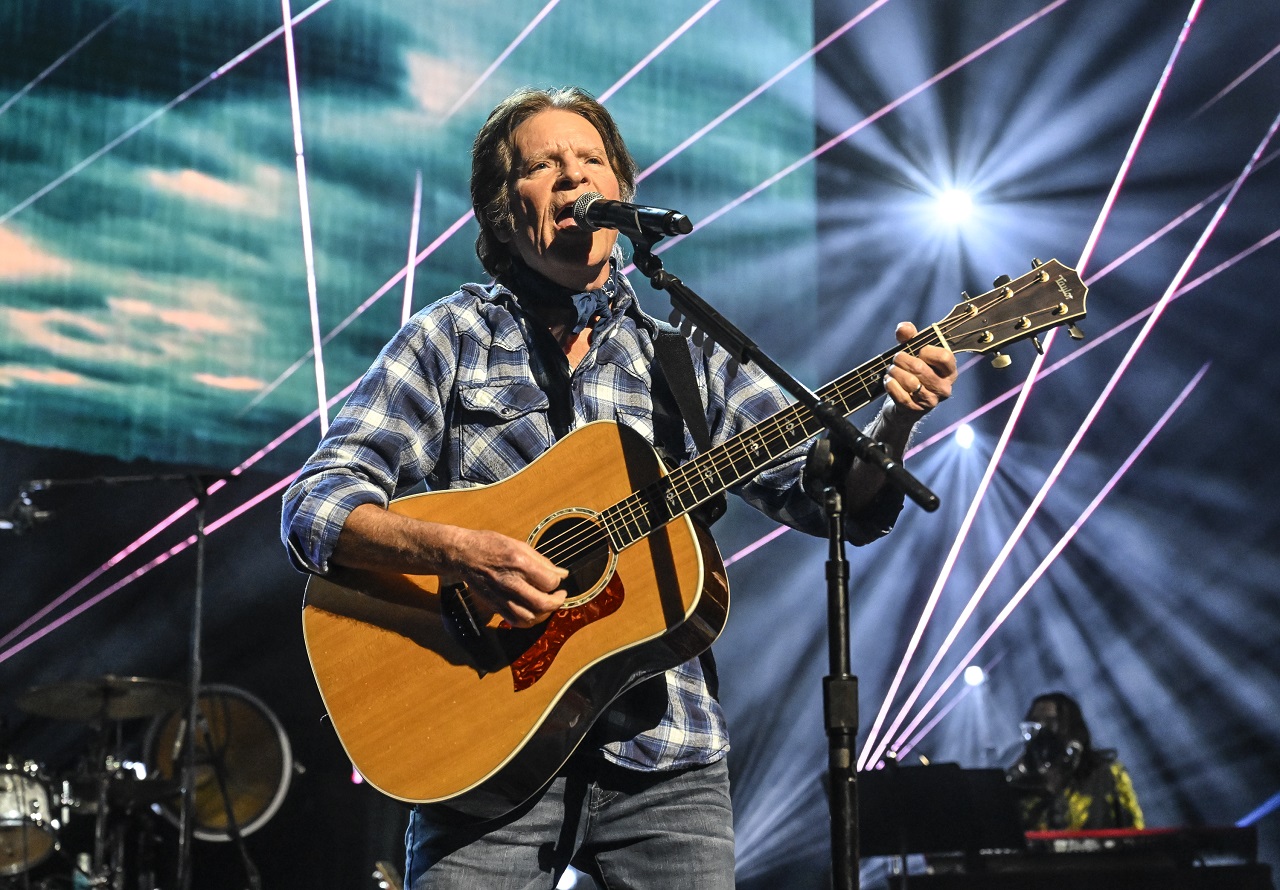 John Fogerty has reached an agreement with Concord to take a majority stake in Creedence Clearwater Revival’s publishing catalog.
One of the most famous legal battles in music industry history has just been resolved, as John Fogerty secured the publishing rights to his songs from Creedence Clearwater Revival, buying a majority stake in the catalog. of Concord.

“Since January, I own my own songs again. This is something I thought would never be possible, Fogerty said in a statement. After 50 years, I am finally reunited with my songs. I also have a say in where and how my songs are used. Until this year, it’s something I’ve never been able to do. I can’t wait to go on tour and celebrate this year! I want to thank Concord for helping me achieve all of this. And I can’t wait to have new ideas and a renewed interest in my music… like a revival. »

Fogerty spearheaded Creedence Clearwater Revival’s revered catalog as sole songwriter for many of the band’s greatest songs, including “Proud Mary”, “Have You Ever Seen the Rain”, “Bad Moon Rising” , “Down on the Corner” and “Fortunate Son”. Concord and Fogerty did not disclose financial details of the sale. Fogerty didn’t buy the full publishing rights, but he now owns the majority stake in the works.

Fogerty’s decision to buy his songs goes against the current trend of artists selling their catalog in exchange for large sums of money; it’s an understandable decision, however, given that he fought unsuccessfully for decades to secure the rights to the songs he wrote. Saul Zaentz, owner of Fantasy Records, CCR’s label, for decades held the original recordings and publishing rights to tracks written by Fogerty, who left Fantasy and Zaentz in 1974. The split was bitter, Zaentz ( died in 2014) and Fogerty perpetually arguing over business matters. In the 1980s, Fantasy went so far as to sue Fogerty for plagiarism, claiming Fogerty copied his own song “Run Through the Jungle” to his solo track “The Old Man Down the Road.” Fogerty won that lawsuit.

“I am the father [of these songs]. I created them,” Fogerty told Billboard, which was first to report news of the deal. They should never have been taken from me in the first place. And this diversion left such a void in me. The happiest way to look at it is that yes, it’s not a 100% win for me, but it’s definitely better than before. I’m still a bit in shock.”

Fogerty re-signed with Fantasy three decades later, after the label was taken over by Concord, but he still lacked the rights to his music. As Billboard reports, Fogerty’s latest attempt to reclaim his rights began a year and a half ago. Knowing that US copyright law stipulates that US publishing rights will revert to Fogerty for years to come, Julie Fogerty, Fogerty’s wife and manager, decided to offer Concord to buy the global rights. While the law allows Fogerty to reclaim publishing rights in the United States, it does not apply to any other country, but capturing the global market could be leverage for a deal.

Concord initially declined, according to Billboard, and so Fogerty partnered with Irving Azoff, who helped broker the deal. “John Fogerty is one of music’s greatest treasures. Today, finally, after decades of suffering, I am thrilled to see John owning his music again,” Azoff said in a statement. And kudos to Concord for realizing that doing the right thing for artists is also great for their business.”

As Julie Fogerty said of the acquisition, “I always hoped for a miracle for John to own his songs, and I’m so happy to know that it finally came true for him. »

With the deal done, Fogerty said he plans to release new music this year. “There’s definitely more to come,” Fogerty said after the deal. I happen to like the songs a lot.”

This article is originally published on rollingstone.fr